Sepulcher of the First Ones Full Gear

Purchasing SotFO full gear farm is the best way to get fully geared in PvE in 9.2 patch. Weapon, armor, trinkets, you name it. 252+ ilvl gear from Normal or 265+ ilvl gear from Heroic difficulty. In addition to that, Blizzard are bringing back class tier sets, aka The Progenitor gear. And you can only get it from the Sepulcher of the First Ones raid.

We can do all classes, all servers, both Horde and Alliance. The whole thing would take a couple of weeks, so your weekly chest reward is covered for at least few weeks.

Sepulcher of the First Ones full gear rewards: 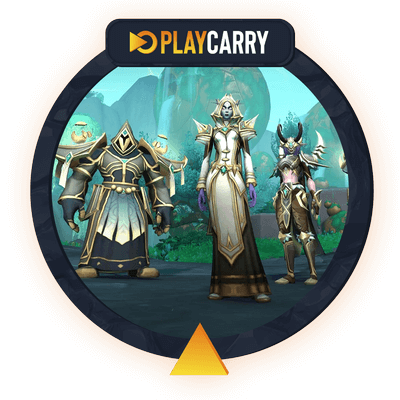