Fates of the Shadowlands Raids

Fates of the Shadowlands Raids is the new raiding achievement introduced in Shadowlands Season Four. It rather straightforwards, complete all three Fated raids on any difficulty. It doesn’t mean that it will going to be easy though. First of all, it will take at least 3 weeks, since those raids will be a on a weekly rotation. Raids will be harder than they used to be as well, while offering a better rewards at the same time. And you’ll get a cool looking mount called Jigglesworth Sr. for completing this achievement. Need help with that? Not a problem, with our Fates of the Shadowlands boosting service we’ll make sure you’ll get it done quick and easy.

ETA for the boost – 3 weeks, due to the weekly raid rotation.

Fates of the Shadowlands boost rewards: 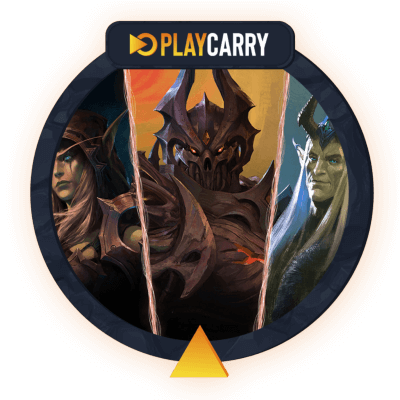