WoW Vault of the Incarnates Boost is the first Raid Carry Service in World of Warcraft Dragonflight expansion players can buy at a cheap price. VotI Boosting is available for level 70 characters on EU and US regions. Have no gear or achievements to enter the raid? Leave all the problems in random groups and let our professional team guide you!

Vault of the Incarnates requires 18 WoW boosters to complete the whole raid carry of 8 bosses. We offer you to join guild runs with loot trade to achieve your goals and gear in 1 attempt.

There’re no specific gear requirements to Buy VotI Boosting in World of Warcraft. Service is available even for fresh level 70 WoW characters. However, you need to follow next steps:

Buy Vault of the Incarnates Carries in World of Warcraft

First Dragonflight 25-man dungeon is available in 3 difficulty modes. It reveals the essence of Dragon Isles and shows players the real danger of new WoW expansion. 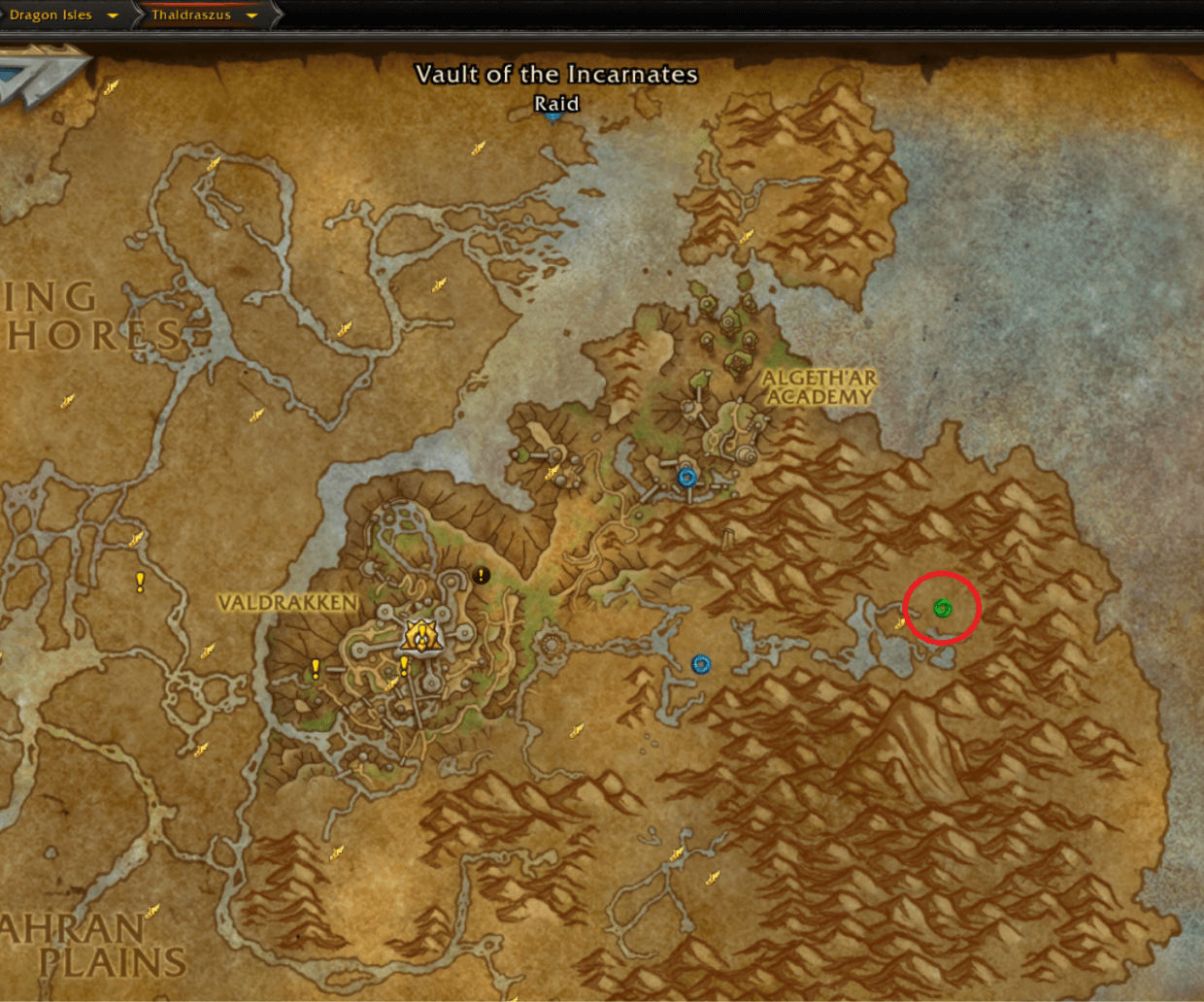 The elements have broken into the prison of the titans where ancient incarnates have been languishing since time immemorial. Raszageth performs an unholy ritual to free his allies to cleanse the world from the Titans’ influence. Azeroth defenders must storm this impregnable fortress to end the looming threat. Many heroes will die, but in case of defeat, the incarnations will flood the World of Warcraft with fire and blood.

We offer various service setups, so you can select bosses or loot you’re interested in and join the run in comfortable time.

Cheap Vault of the Incarnates Boost WoW on EU and US

The biggest Vault of the Incarnates Boost innovation for EU and US characters is the return of WoW group loot system, where players can refuse or roll items. Characters will be able to trade rewards inside the group regardless of characters’ item level. Armor and weapon types won’t longer depend on the class composition as before. This approach will not force guilds to create statics for specific items farming. However, loot system receive several changes:

Another innovation developers returned to WoW Dragonflight is class sets. Gamers can farm tier tokens that drop from bosses with a slight chance. Each token has 3 classes that can exchange it on set armor.

These WoW mechanic upgrades make boosting in Vault of the Incarnates much easier. That’s why we provide carry service at a cheap price with more options.

Previously, the group did not receive any additional rewards for overcoming a stronger boss, but now the item level from different raid wings will increase, as will the difficulty of the enemies.

Usual mobs will no longer drop loot of epic quality. You won’t be able to gather groups of 3-4 people to farm BoE items in WoW Dragonflight. However, heroes will face lieutenants – the secret bosses. Lieutenants contain valuable loot, which is available to players once a week on any Vault of the Incarnates Boost difficulty level. Rewards from these enemies are not personal and you can sell them at auction house for gold. The number of dropped items depends on the participants.

Raid boosting is available with 2 different options and 2 playing modes. So you should decide the number of items you want to achieve and gaming type:

The best classes to boost in Vault of the Incarnates

With Dragonflight right around the corner, there are an absolute ton of classes that have got some major updates. Some classes that felt a bit neglected before now get noticeable facelifts, making them great in a raid environment. This is a perfect time for a player to decide what class they want to boost in Vault of the Incarnates Raid.

However, it is important to mention that the tuning phase is constantly with us and some specs need drastic changes in the talent tree. It’s expected that specs like guardian druid, shadow priest, retribution paladin, etc. will only receive changes in the first update patch 10.0.1. Because of this, we will mainly focus on classes that already have great talents and would only require a tiny amount of tuning.

List of the best classes for Vault of the Incarnates boosting:

Boost your gear with Vault of the Incarnates WoW Raid Carries

Main reason why players Buy Vault of the Incarnates Carry Services is BiS gear of the Dragonflight season 1. Raid brings gamers a possibility to farm equipment of higher ilvl. But this task is not an easy one for random guilds. Bosses drop only 2-4 items on a 25-man group. Every group member is hungry on rewards, so your chances to get items are <5%.

Buying VotI Boosting for your WoW character, you’ll avoid this problem. Our boosters already farmed required gear to provide customers with a decent level of carry services. Join raid run with top 10 PvE guilds of EU and US realms to receive fun, achievements and some epic gear!

There are 4 items players are able to achieve during Vault of the Incarnates Carry that are 6 ilvl higher than all the others. In the loot log they are marked as Very Rare. These are BiS items with a special effect for most classes. Drop chance of which is below 2%:

How to Buy Vault of the Incarnates Carry?

Vault of the Incarnates boosting is available right after raid release. Our team has already defeated all 8 bosses on beta servers, that’s why we guarantee fast and safe loot runs.

Purchasing a VotI Carry Service in WoW, your character will receive the best World of Warcraft raid boosting on the market at a cheap price. Start your order now to achieve BiS loot of Dragonflight expansion in 4 easy steps. Let boosters from top 10 EU and US guilds make your game experience better.

Have any problems with purchasing or still have questions? Whisper us in a live chat! Our managers are happy to assist you with any questions you may have 24/7.

Where is Vault of the Incarnates located?

Raid is located in deeps of Thaldraszus - the Dragon Isles location. Exact coordinates of the dungeon are - 71, 57.

How to get to Vault of the Incarnates?

You need to travel into Dragonflight locations and use flying master services if you can’t use your own flying mount. Then you need to move into the eastern part of Thaldraszus and walk through the portal. However, you can always Buy Vault of the Incarnates Boosting to get WoW character summoned right to the boss.

How much is a Vault of the Incarnates Carry?

Starting price for WoW VotI Boosts is $8. We offer buyers to purchase multiple raid packages and last bosses. Furthermore, service is on sale for specific classes.