This cool-looking slimy mount is a reward for completing all three of Fated raids in Shadowlands Season Four: Castle Nathria, Sanctum of Domination and Sepulcher of the First Ones. You can complete it on Normal difficulty or higher. Fated raids will be harder than the original ones however, while offering a better reward as well, so you might need a help getting through all of those and that’s where we come in. With our Jigglesworth Sr. boost we’ll make sure to get you this mount quick, easy and stress free.

ETA for the boost is 3 weeks, due to the weekly Fated raids rotation. 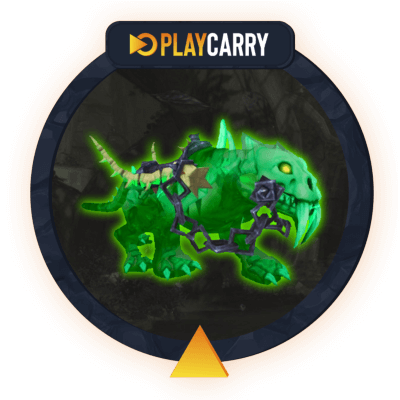