Castle Nathria is back with the new Shadowlands Season Four feature called Fated raids. It going to be on rotation with other Fated raids: Sepulcher of the First ones and Sanctum of Domination. In other words, Castle Nathria going to be available every three weeks. Fated modifier comes with increased difficulty and increased item level of loot, so you’ll definitely will want to go there. Plus, in heroic difficulty, you can farm a new Season Four currency called Confounding Cypher. Get 20 of those and you’ll be able to make a Creation Impetus, which can upgrade any Fated item to Heroic difficulty item level. We can help you out with any of that with our Castle Nathria Heroic boost.

Available for everyone, every faction, every region. We have at least a couple of raids on heroic difficulty happening every single day, don’t miss your chance. 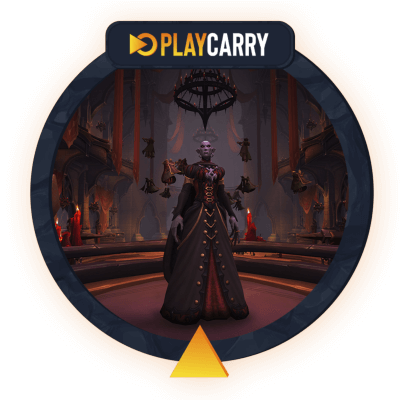