With the release of Shadowlands: Season Four and introduction of Fated Raids Sire Denathrius become on of the three end bosses for Fated Raids. He’s the end boss of the Castle Nathria raid and offers valuable rewards, starting with 285 ilvl for Normal difficulty, 298 ilvl for Heroic. With our Sire Denathrius boost you can skip the rest of the bosses in Castle Nathria raid and jump straight to him, getting a guaranteed kill and a chance for awesome gear that he has to offer.

ETA for the boost will depend on the Fated Raids rotation cicle. 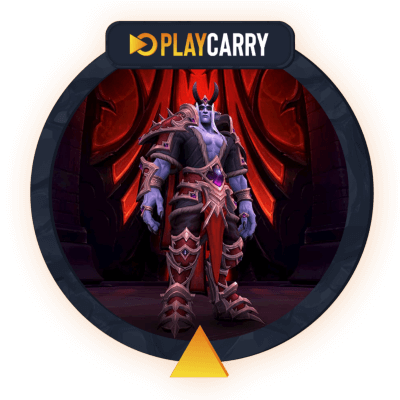