Castle Nathria has become relevant again, with the release of Shadowlands Season 4 and its new mechanics called Fated Raids. It will be one of three raids available for farming ever three weeks with Fated modification. What it does is making the enemies within the raid stronger, as well as making the rewards greater. Furthermore, the gear from the Fated raids are now upgradeable with the new currencies, such as Confounding Cyphers, which can be found on Heroic difficulty. Get our Fated Castle Nathria Normal boost and jump right into action and collection rewards, skipping all the grinding and boring parts.

Available for all faction and regions. Our raid schedule includes multiple runs every single day. 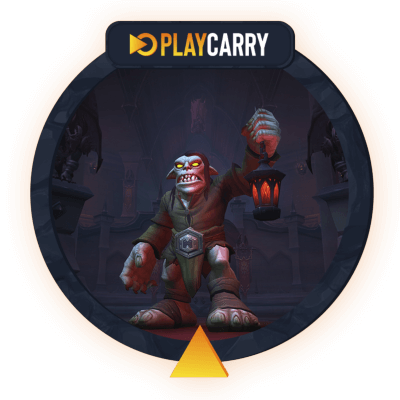