Torghast, Tower of the Damned is an infinite dungeon added in Shadowlands expansion. It is the seat of power for Zovaal, the Jailer. It was designed to be replayable, changing every time you enter its halls. Advancing through Torghast and defeating a final boss at the end of each wing gives you Soul Ash and Soul Cinders, which are used to craft or upgrade your Legendary powers.

With each floor difficulty will increase, and you might find yourself stuck at some point. Fear not because we are ready to assist you with this task and offer you an easy climb to the very top of this Tower of the Damned with our Torghast carry.

ETA for a run is between 15-60 minutes, depending on what layer of Torghast you want to run and how many runs you’d like to do. 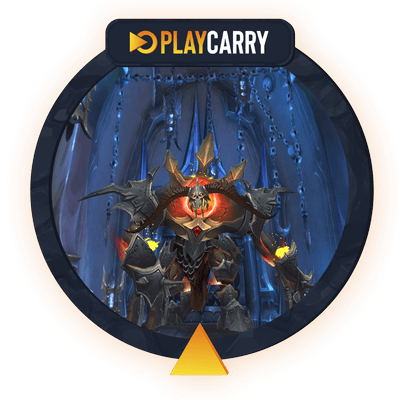