As one of the most well-known WotLK dungeons, The Nexus again brings players five challenging bosses. Make this experience less of a challenge and more of a gift with our WotLK Classic Nexus boost! Let go of stress and anxiety from pugs and LFG, and let us provide our service to you.

Act now and receive rewards such as:

What is The Nexus in WotLK WoW?

Coldarra, an island in the Borean Tundra, is home to this historic ice fortress. This dungeon is one of the earliest instances players will dive into as they venture through Northerend. The Nexus is one of the most popular dungeons in Wrath of the Lich King, as it features beautiful visuals, and a usually long adventure.

Where to buy WotLK Nexus boost?

This is a service available on our store today!

It’s useful for players that are:

Act now for the best carry of a lifetime!

What does Heroic Nexus offer in WotLK?

The heroic mode of The Nexus features better rewards and more achievements. These achievements are vital to those who seek Glory of the Hero, an achievement that grants a beautiful mount named Reins of the Red Proto-Drake.

Notable take-aways from Heroic include:

What level can I enter The Nexus dungeon?

Entering The Nexus after level 77 is as simple as walking right in! However, players below level 77 must complete a quest line for attunement. It is best to enter this dungeon at level 72. However, you may enter as low as 68.

What quests does The Nexus give?

This dungeon features four Normal mode quests, and one Heroic mode quest! All quests are completable regardless of the faction.

Where is The Nexus entrance?

Before entering, players must grab the quest located at 45.2, 34.6, from Surristrasz. An island to the west of Surristrasz named Coldara is home to the entrance at the very bottom of the tower in the center. 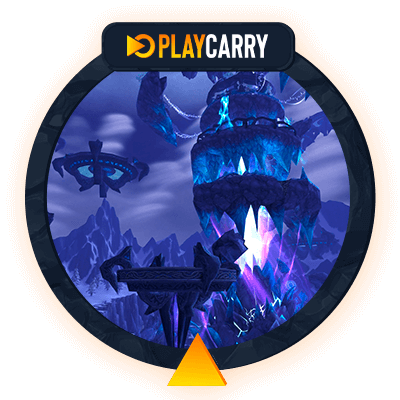