The Oculus is a 5-man Nexus wing in Coldarra. Spread across multiple platforms, this dungeon is quite long but very rewarding. At Playcarry, we strive to make your experience as stress-free and relaxing as possible. Please sit back and relax while our boosters do what they do best with our WotLK Oculus dungeon boost!

What is The Oculus in WotLK Classic?

In response to the blue dragons’ onslaught, the Kirin Tor, Dalaran’s elite magi, has joined forces with the red Dragonflight, tasked with preserving life. Their united troops successfully counter the blue Aspect’s onslaught, but time is running thin.

Where is The Oculus?

The Nexus is located on Coldarra, an island off the west coast of the Borean Tundra, and may be reached through the Transitus Shield Neutral flying point. The Oculus is located on the middle level of the Nexus building in Coldarra; the summoning stone is located outside the structure. The exact coordinates for this instance are 27.49, 26.04.

What you get from WotLK Classic Oculus Boost

As we perform our WotLK Classic Oculus farm for you, your character will receive:

We take safety very seriously. Our booster will use a VPN while on your character GUARANTEED!

The heroic mode of The Oculus brings a much more complex experience to players.

As you can see, heroic mode offers players many opportunities for achievements. It is necessary to farm out every single one of these achievements if you’re going for Glory of the Hero.

Is The Oculus the least popular dungeon in WotLK Classic?

The Oculus in the original WotLK was the “worst dungeon ever” to many players. It was VERY common for players to leave random dungeon finders despite the 30-minute deserter debuff. Nowadays, The Oculus is home to many pre-raid BiS Items, especially for mages.

What level can I enter The Oculus in WotLK Classic?

Players can enter this dungeon as of level 75, although it is ideal for levels 77-80, as the quests are available after hitting level 77.

What quests are there?

There are a total of six quests, two of which are repeatable. 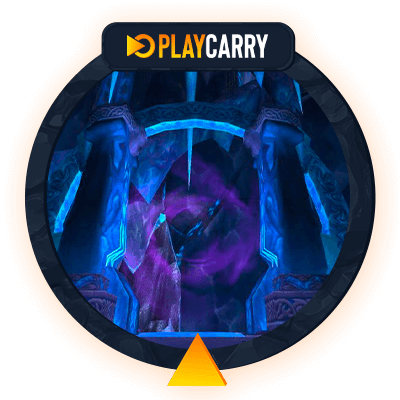