Vault of the Incranates Full Gear

Vault of the Incarnates is the first raid added to World of Warcraft in Dragonflight expansion. Like always, it comes with 4 different difficulty levels:

Just to give you a taste of what awaits you on higher difficulties and introduce to you bosses, rather simple. Rewards item level is a bit low, from 376 to 385

This is where you start feeling the challenge of Vaults of the Incarnates, but gives better gear. 389-398 ilvl.

Bosses really hurt in this one. New mechanics, more mobs and bosses damage, more and better gear. 402 to 411.

The pinnacle of raiding, the hardest difficulty available for Vault of the Incarnates. Crazy bossfights, new mechanics and even new phases. Extremely good gear as a reward: from 415 to 424

Vault of the Incarnates Full Gear ETA is 2-4 weeks.

Available for all servers, classes and factions. 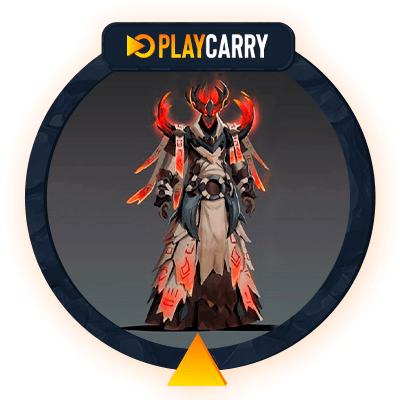