Not much to say about it to be honest, there is no easy guide, just find all the quests and do them.

However, there are few useful tips we can give:

Overall, a pretty easy task, if you have tons of free time and are willing to grind these quests. If not, PlayCarry can offer you Loremaster of Eastern Kingdoms achievement boost, we’ll do everything required in no time, quick, easy and stress free. 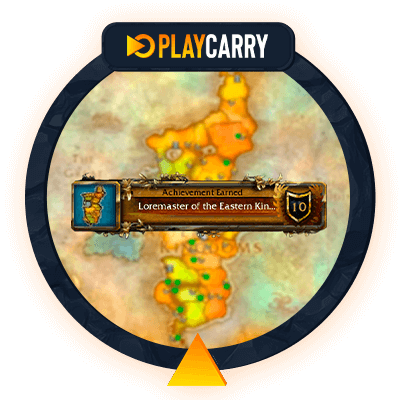