Controlled Current Technique is an epic Trinket item that drops in Vault of the Incarnates raid from Kurog Grimtotem with a 6,89% drop rate. This World of Warcraft trinket is in the BiS (best in slot) list for healers during the Dragonflight Season 1.

By buying this service you will get a full Vault of the Incarnates Raid in personal loot, so you have a chance to obtain Controlled Current Technique trinket during the boost. Select a raid difficulty and a number of runs you want to start with. We’ll book your slot in the nearest available raid! 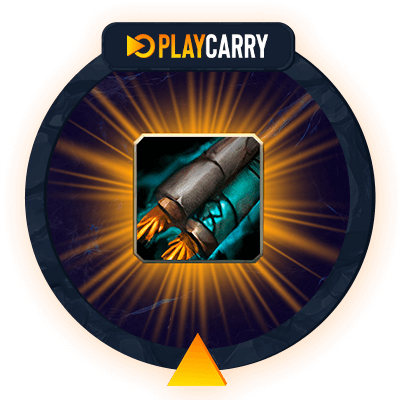